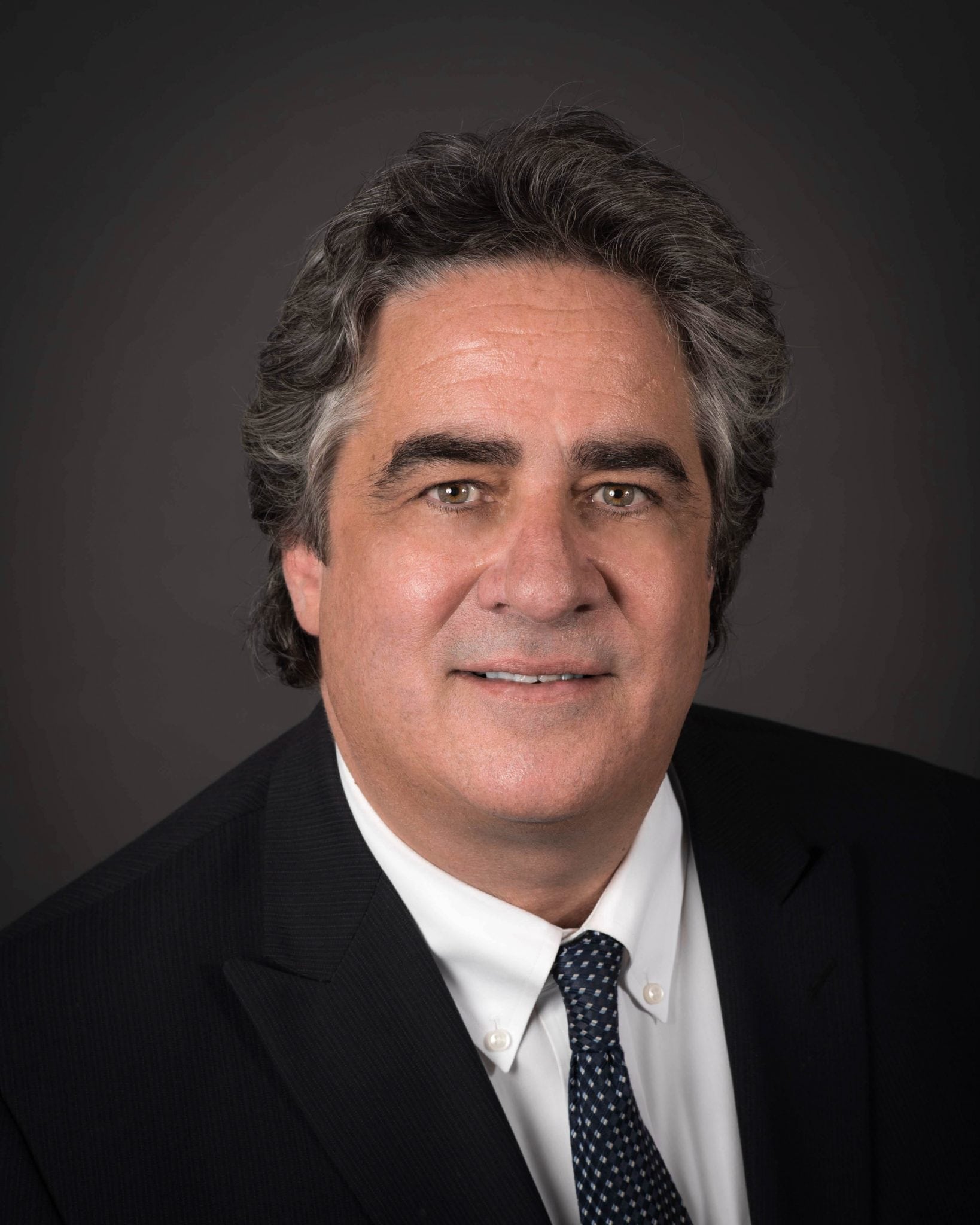 McGovern is a Commercial Real Estate Broker licensed in NY and MA who specializes in sales, leasing, management and tenant representation of office, multi-unit, and warehouse space.

Mike has been a real estate broker for over 25 years in Boston, MA., New York City and Albany, NY. While in Boston he sold multi-million dollar properties in the downtown area, leased and managed residential and commercial space in Boston and on Martha’s Vineyard and leased, managed and sold property for the former District Attorney for a period of 15 years. He also acted as General Contractor on renovations. While in New York City, Mike worked on Soho, Tribeca and Greenwich Village property, focusing on leasing office space, leasing and sale of condominiums and apartments and leasing of retail and restaurants. In Albany, Mike ran McGovern Real Estate, specializing in the leasing of office space to major Law Firms, High Tech, and Medical organizations and acted as a New York Tenant Representative for US Bank. Having worked as the Deputy Albany County Coordinator for Governor Cuomo alongside County Executive Dan McCoy and on the Mayor Sheehan campaign, he works closely with Empire State Development and The Center for Economic Growth. As the Vice President of Park South, he has assisted Albany Medical Center with their billion dollar expansion. McGovern has also been a member of The Screen Actors Guild for 24 years, has appeared in numerous films and television programs and was a winner of the MTV Basement Tapes Competition. He also has toured with the Allman Brothers Band, Cheap Trick, and many other major acts.

Click the images or tagline to view more information on the deal.